Marko Gavrilovic was born in Belgrade, Serbia in 1975. He graduated from the Academy of Applied Arts and Design in 2001. In the following years, Gavrilovic has practiced acrylics, sculpture, design, illustration, and drawings. He opened a design studio in 2002, and with his team, during the years, Gavrilovic created more than 200 light – designed pieces. He is known for his works of the bull and city painting series as well as plastic sculptural lighting forms, which naturally has led him to the point where art and design cross their paths. Gavrilovic is a member of Association of Applied Arts Artists and Designers of Serbia and he was laureate in 2013, for 60 years of the founding of ULUPUDS, with the best show exhibition prize. 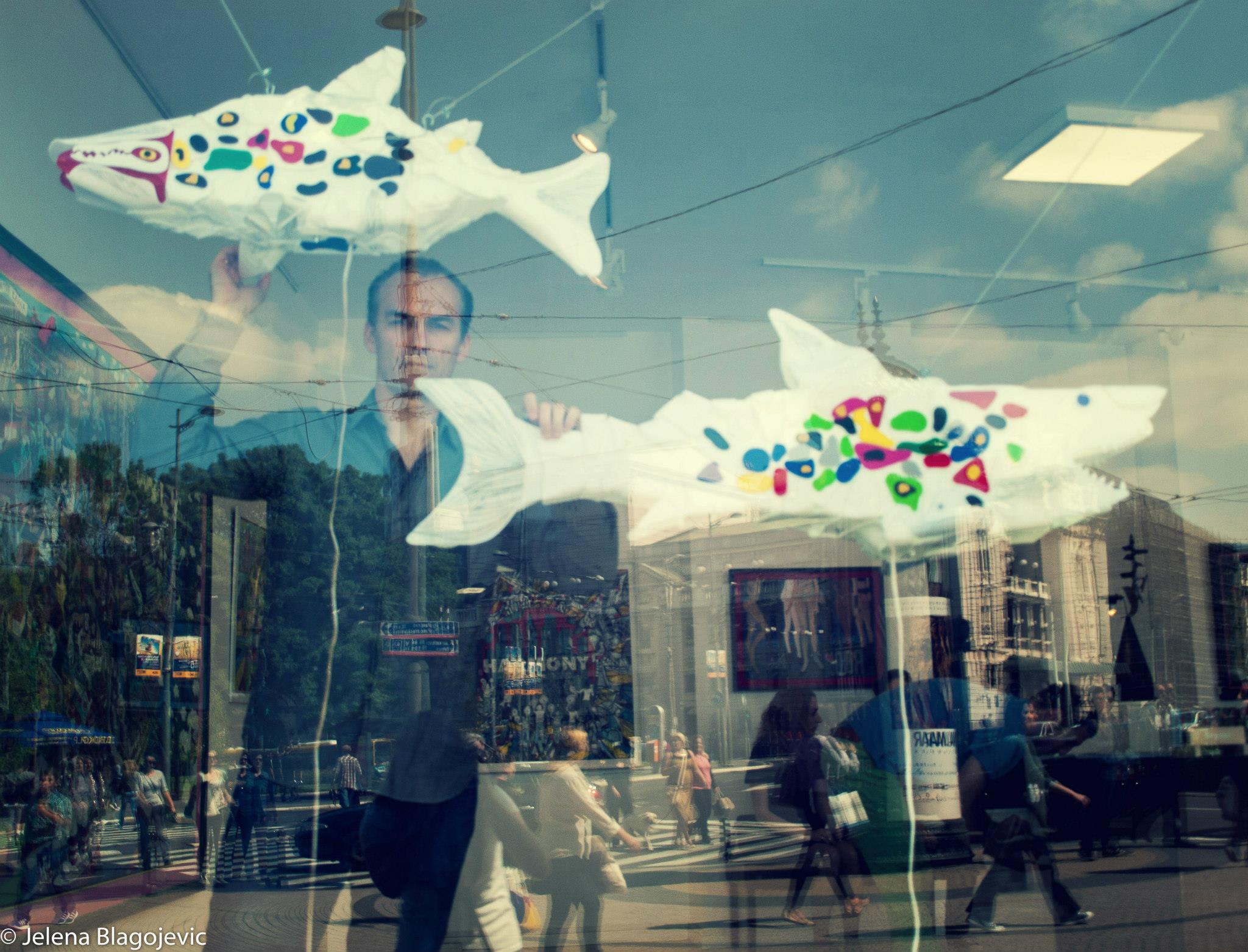 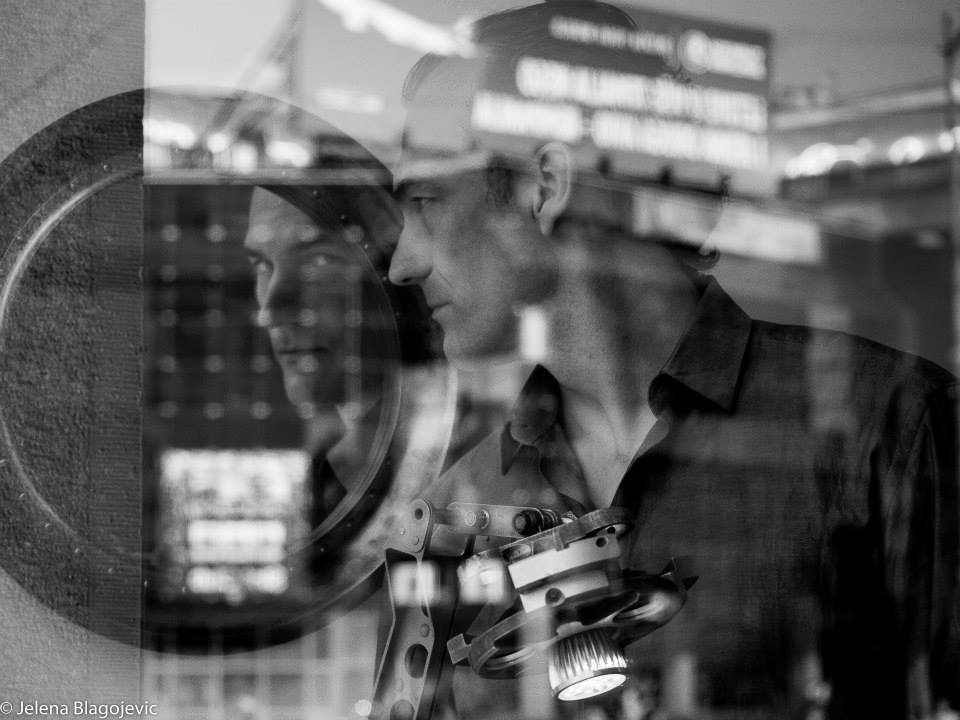 Gavrilovic has represented Serbia with his painting ” Unbeatable” at the International Global 2010 Fine Art Exhibition for the FIFA World Cup, art event dedicated to lovers both of art and sports. In 2015 he represented Serbia at Milan EXPO with his light installation “Circle of Light. Up until now, he has had 16 solo exhibitions and more than 80 group shows.
Marko uses light and industrial materials to create formally innovative sculptures and drawings inspired by natural shapes.
Gavrilovic is motivated by his interest in human and animal forms, which he represents through assemblages of loose, colored scraps of cut and polished Plexiglas that resemble modernist biomorphic shapes. Gavrilovic likens his creative process to the act of assembling a puzzle, describing it as an imaginative system rooted in intuitive and fast-paced decision-making.