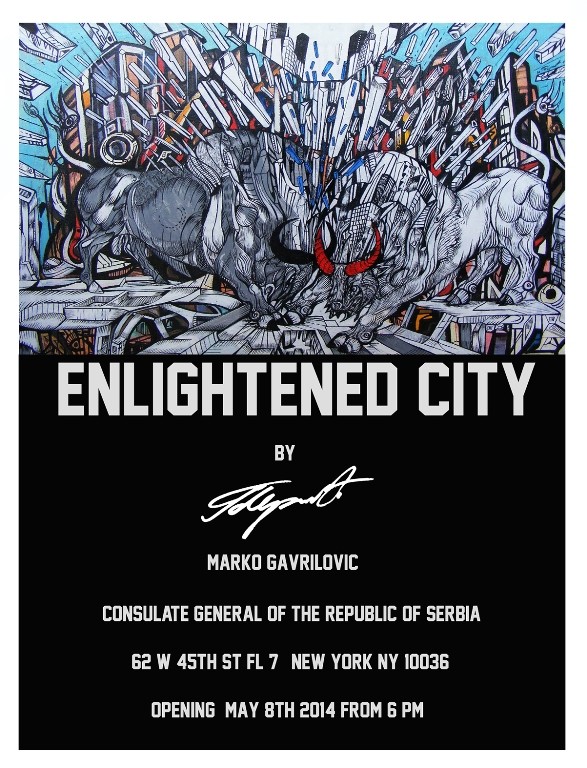 The pace of modern lifestyles and philosophy of consumption makes us constrained, temporary and unnatural, and this marks our human relationships. By seeking diversity and stimulation, it seems like the man is losing a contact with the reality, taking care only about himself, without respect for others and the community. You could say that this is different but…think twice.
Symbolic creatures at this show, like sharks and bulls, represent the Nature endangered by humans. These animals have bodies covered with lines and buildings, presenting the scars of our influence.
In the World of ambitions, we conquer but, for how long?
You are invited in my World of sharks, flying cities, and other urban beasts where nothing is superfluous and where everyone has a place.
Exhibition of paintings and drawings.
Come and join us at 45th street. 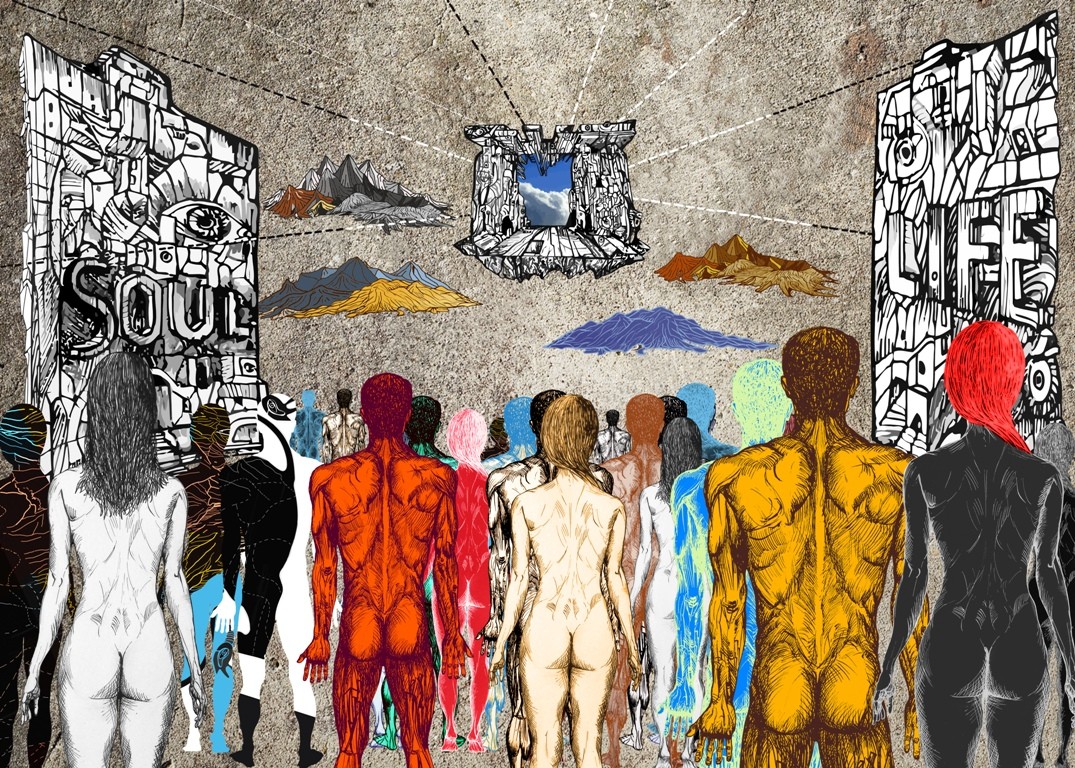 About the artwork Distribution of Humans.
Individuality is in danger.
People are imitating and copying each other. They think like someone else, dress like someone else and act like someone else.
Eventually, scientists come up with an idea that they could replicate “ingenious and perfect” man, to clone people somehow.
You can see the image above with a male figure in different colors as well as the female.
There is a wall in front of this human that represents their limited beliefs. While staring at this concrete wall as a representation of their future, from time to time, they can see a window. Through that window, they can see the sky.
The sky as a symbol of hope seems to be too distant, because, with the absence of SOUL the right road in LIFE is hard to find.
The idea to remove this wall as an obstacle doesn’t exist among these people.
No one thinks differently. No one will say: “There is a wide and large blue sky behind this wall beyond our comprehension, let’s remove it and go further!”

This is the official and inevitable version for some.
As for me, I hope it will never happen. 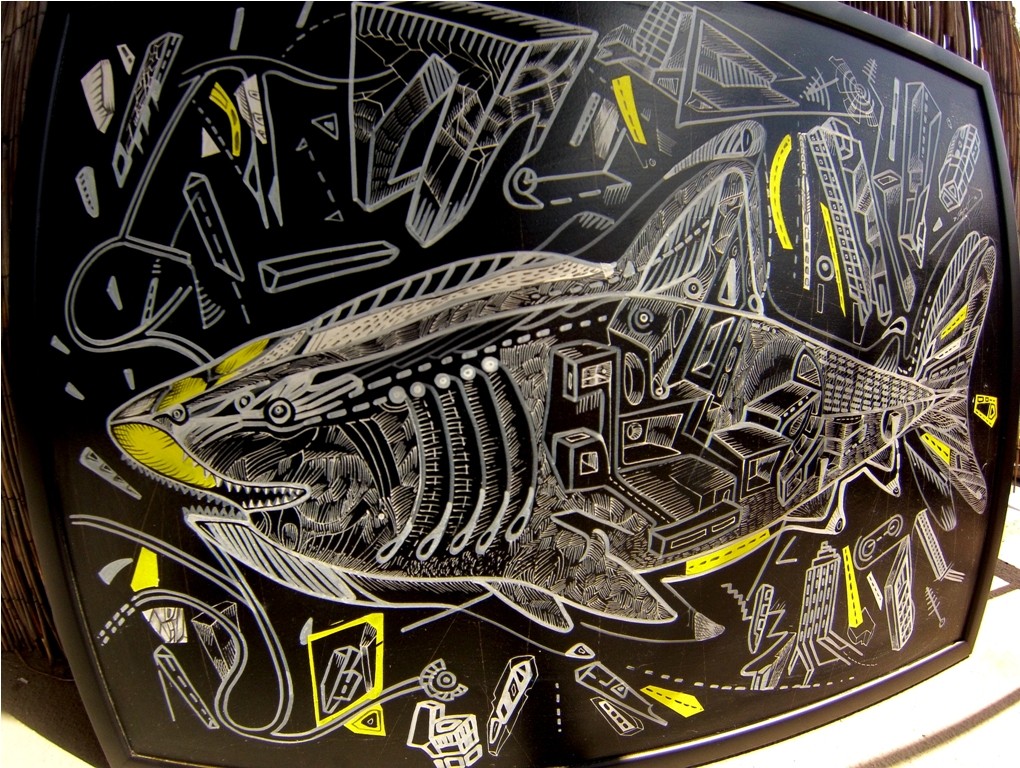